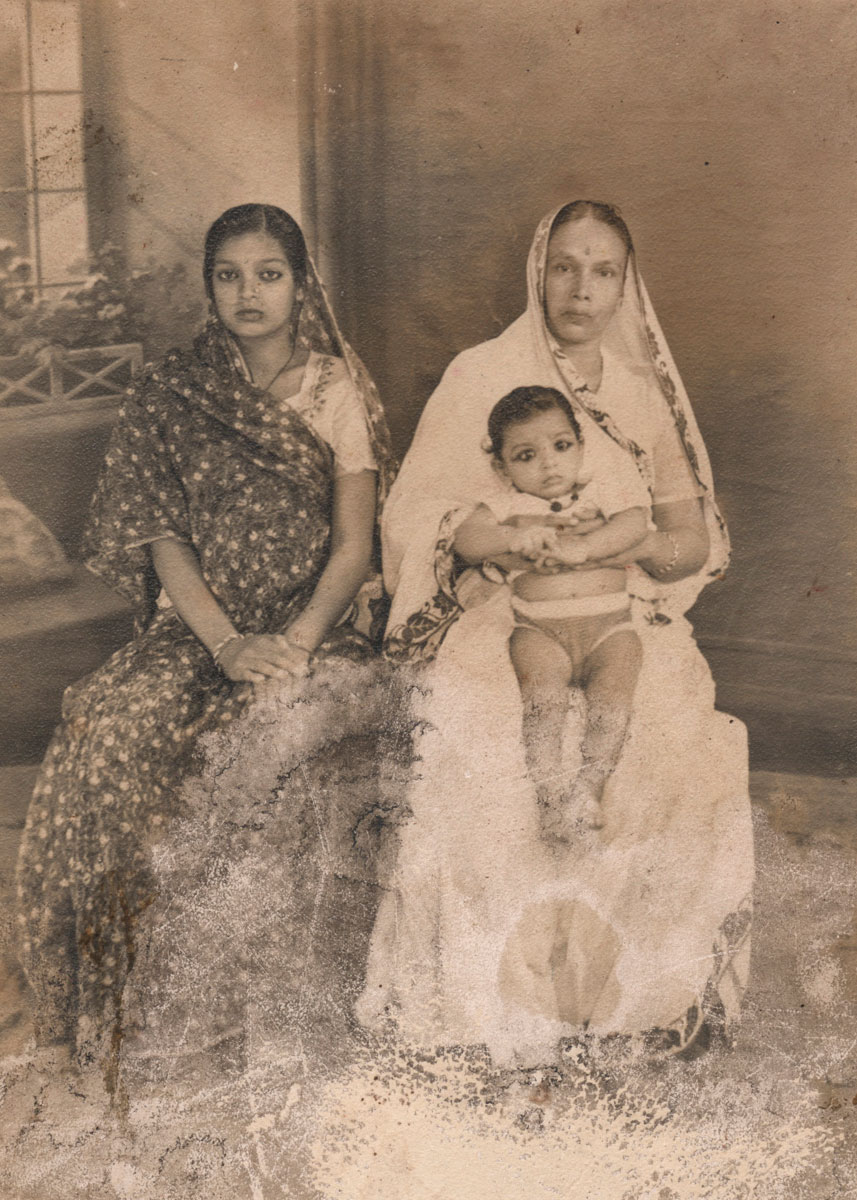 The relationship between Parvati (left), and her husband’s first wife (right), was a very loving one, almost like that between a mother and a daughter. At the age of 12 Parvati had been married off to an already married man much older than her. For long, the man and his first wife had been unable to have children. So the couple thought of Parvati as a blessing. This woman acted as Parvati’s guide, says Shah, Parvati’s niece. Parvati would say, ‘The love that I did not get from my mother, I got from my husband’s first wife’. Parvati would wake up in the morning, and her husband’s first wife would bring her a glass of sweetened milk. She would say, “This is so that you can grow big and strong and bear healthy children.” Parvati did not go back to her parents’ house in Rautahat for 12 years after her marriage: her husband’s first wife would not allow it. She said that Parvati was better off with her, that she would grow stronger, healthier. In those 12 years, she gave birth to two children. Her return to Rautahat afterwards was a complete celebration.